"The Fall of Ominus" by Nephren-Ka 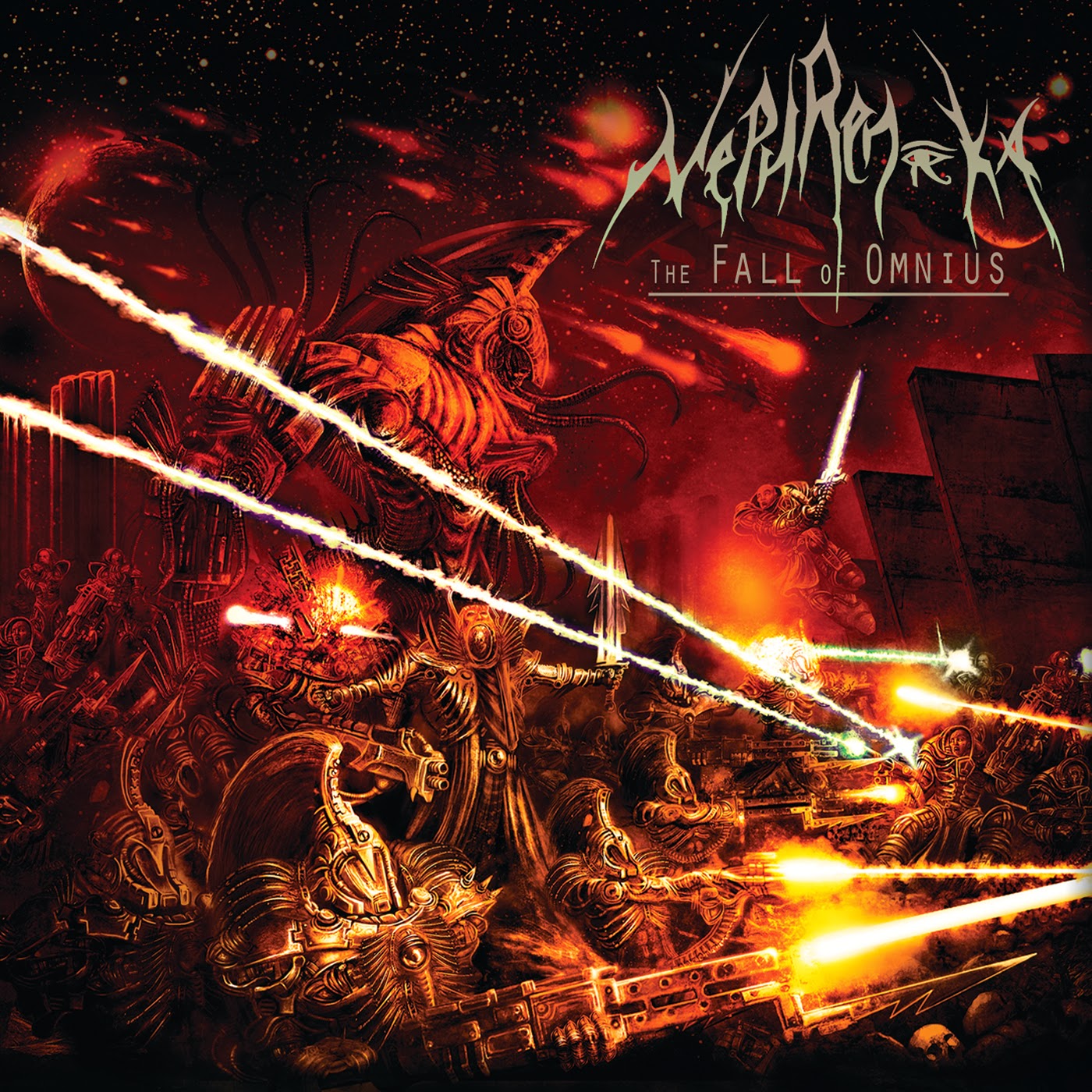 Do you ever wonder where metal bands get their names or often times the content of their songs?

Ok, truth time, metallers are big ol'nerds. Comb the Led Zeppelin lyrics carefully and you'll hear Lord of the Rings references, and this was before the Peter Jackson movies. Ace Frehley and Gene Simmons were huge on Science Fiction and Horror respectively.

So, these guys took their name from the Cthulu Mythos. Even the mighty Metallica has used that name, though they misspelled it.

These nice French boys have started a death metal band with some very obvious nerdy references and lyrical content. Encyclopaedia Metallum lists their lyrical content as influenced Frank Hebert's Dune. Ok, this is about as nerdy as it gets, unless you think about this song here. 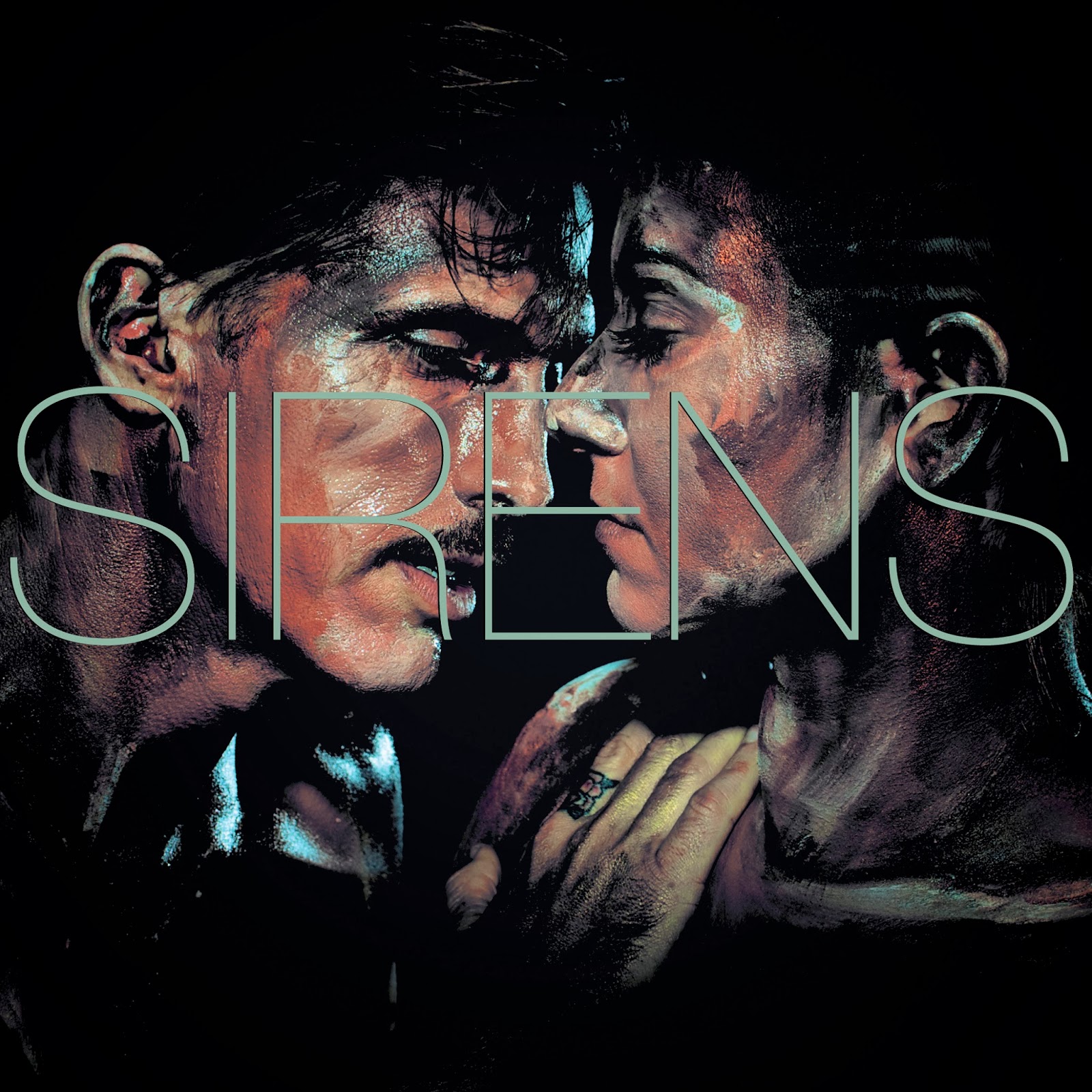 DA & The Jones is a pair of singer song writers from the far west of Echo Park, Calif. (Why is it so many artists come out of California? It must have something to do with the warm weather and laid back attitude that helps artists flourish.)

The pair, Daniel Ahearn and Mindy Jones, have been working as a pair since 2011. So really, this is a bit of a younger group. The released their debut EP, Electric Love, was released in 2013 and the first single, Break My Heart, was featured on the television show Pretty Little Liars.

Sirens is their first full length album of what's sure to become their signature brand of folksy pop.If you think that sparsely accompanied music without a full band behind the vocals isn't music, well, thanks for reading and you may wish to check back next time...

"The Good Life" by John the Conqueror 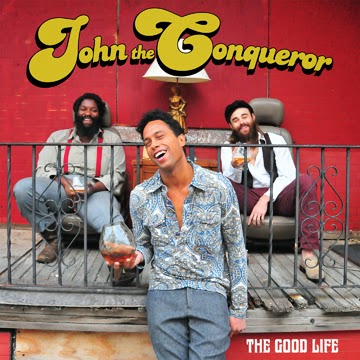 John the Conqueror is a blues band based out of Mississippi or Philadelphia, depending on your concept of time and space.

Either way, this group has only been together since 2010 and the Michael Gardner's only been playing drums since that time just as Pierre Moore started singing at the same time by plugging a microphone into a practice amp. Along the way they started belting out blues and bassist, Ryan Lynn was brought into the fold. This rounded out their duo into a full band which they named after the folkloric slave hero.

The Good Life is the sophomore record of this very young band. What is truly amazing is how quickly this whole thing has come together for this band of friends. Pierre and Michael have been friends since childhood, and the quickly brewed friendship with Ryan is what got him into the band as it were. 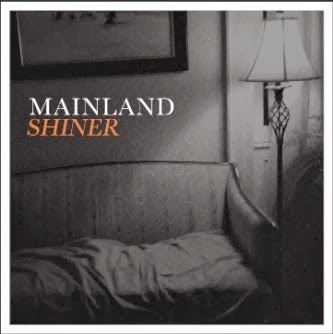 This band has an interesting genesis. The singer, Jordan Topf, lost his father and needed to get away.

What would you do?

He bought a van and went on tour. Just try to imagine that. After the loss of your father, you then head off into the world? Loss of stability and he gives up all stability and everything he's ever known.

Well every good song and good album starts off with an even better story. Mainland set off to write their story. This is a very staggering idea to me. Over the weeks and months, seeing new faces, they wrote, they created and they met a fellow in Austin who's got a recording studio and they wrote as much as they could and picked out these four to put into their debut EP.

"This Cemetery, My Kingdom" by Coffin Dust 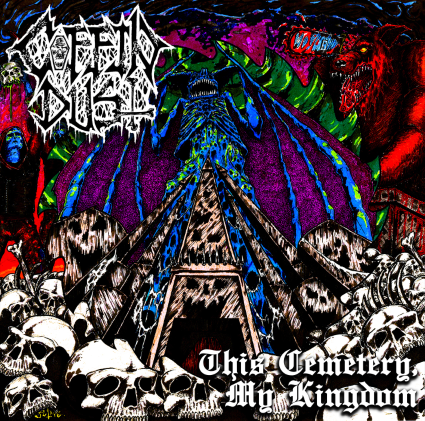 Ladies and gentlemen, for your consideration, we have a group of death metalers from Philadelphia, PA who've been assailing unsuspecting audiences for the past four years. Today we have their fourth release, but first full length LP.

Sludge. Thrash. Tampa Bay Death Metal. All of these words would aptly describe the aforementioned Coffin Dust. They have developed a new kind of metal, that sadly would go unnoticed by legions outside of the know.

The growls and screams of Deicide, the seriously precise riffing of Metallica, the sludge of High On Fire,  and the punch of Carcass. Things in this world must have names. This new kind of metal will henceforth be known as Thrampa Slay Dudge Core Metal. 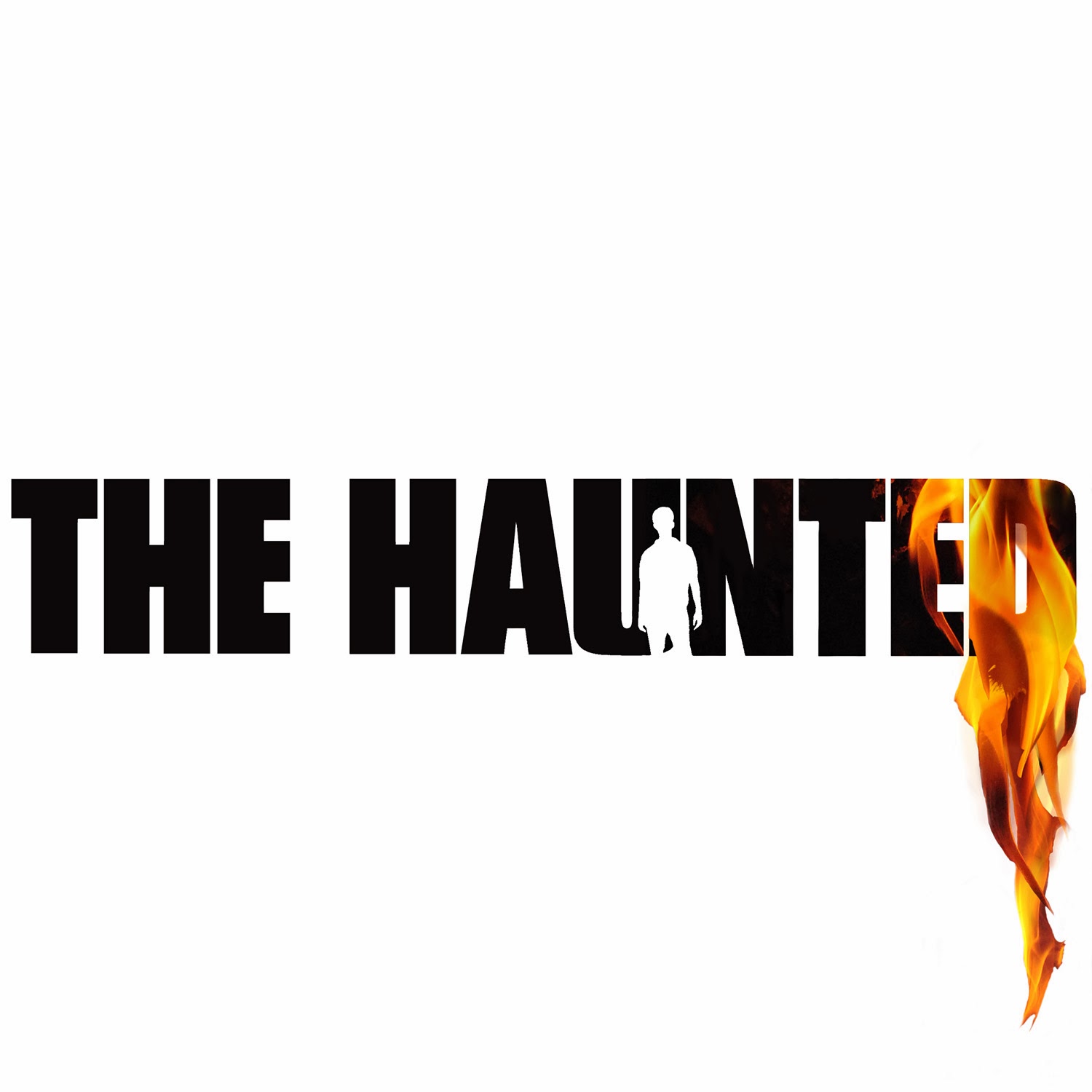 The Haunted are a long running metal band from Sweden. Honestly, what is it with the Swedes and death metal...and hockey?

They have released a bunch of albums over the years. How have they never found my ears before today? Well, here we are and they are releasing an album called "The Eye of the Storm" later on in the year. Today we're considering the first single off of what will become their eighth studio album.

It's still surprising that this is the first I have heard of them, but I'm glad to have the opportunity to check out their first single.

The band got together in 1996 when the brothers Bjorler decided to be totally metal and start it all.

"Canto III" by Eye of Solitude 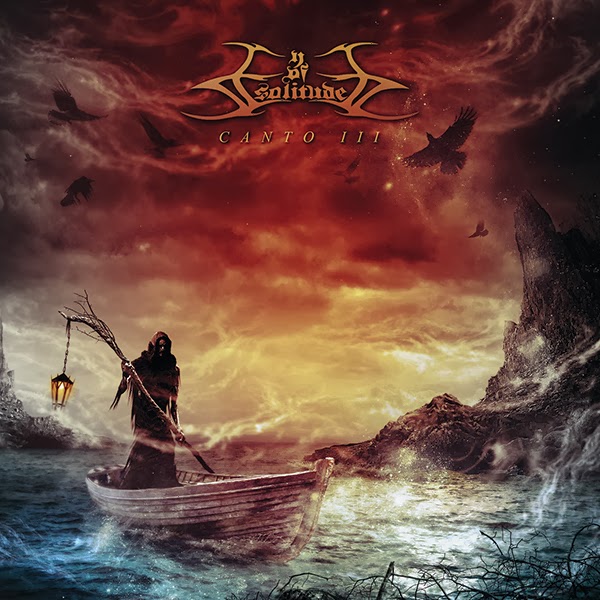 This is the latest release by a band who's been around for nearly four years. The band was started in 2010 and has released a bevy of records, but this is only their third full length release.

They are considered to be Orchestral Funeral Doom Metal. There is a part of me that really loves considering the thousands of metal subgenres, because it just gets ridiculous.

Eye of Solitude is a super group of sorts, featuring members the bands: Unfathomable Ruination and Sidious.

"Rock Them Back To Hell!" by Left Lane Cruiser

It has been awhile since we've heard from the psychobilly Blues duo from Fort Wayne, Indiana (Home of the Komets! The last and only time I was in Fort Wayne for more than a fill up was in April of 2001 to see the Missouri River Otters RIP play the Fort Wayne Komets...good times.)

It's been about a year and a half since any  new music of theirs has crossed my desk and into my iTunes, but it was a killer album with old friend, James Leg. One the greatest things about this band is that they are one of the most hard working outfits in the business today.

When they are not in the studio, they're on the road. These two guys are just a pair of amazing road dogs. In the time that they have been on my radar, they have played in St. Louis at least four times for very reasonable pricing.

"Chillicothe Fireball" by The Hooten Hallers 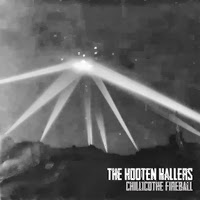 This album is a little bit on the old side, but you will not be robbed of it!

This is the sophomore release of Columbia, MO's most favored sons, The Hooten Hallers.  Their first record, Greetings From Welp City, was superb, so I had high hopes for the trio, formerly a pair from Columbia.

It had felt like some time since they had announced work on a new album and now, when it's finally in my hands to peruse, but this is a group that tours more than most of us go to work.  As of this writing, they have about thirty concert days set for the next five weeks.

These folks are quite the hardworking band and they are not living the glamorous life on the road full of groupies, blow, and trashed hotel rooms, but driving themselves from gig to gig, and often times taking turns sleeping with the drums while someone else takes a turn at the wheel.